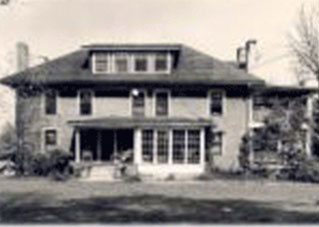 The Red House Inn has operated as a bed and breakfast for the last several years, but the house was built in 1851 to serve as a general store. Since that time it has been the county’s first courthouse, a railroad station, a school and a family home.

In January 2007 Daniel and Tracie Trusler purchased The Red House Inn as a home for themselves and their daughter Emily. They have renovated the guest rooms and furnished them with luxurious beds, high quality bedding and modern conveniences such as cable television and high speed wireless internet. The bathrooms have been updated with ceramic tile showers and floors, new fixtures and improved plumbing to ensure a plentiful supply of hot water.

After a good night’s sleep, guests start the day with a cooked-to-order breakfast. Depending on the day, Daniel makes his signature English breakfast including farm fresh eggs and English bacon and sausage or the best crisp, light waffles, or homemade biscuits and stone ground grits.

After breakfast guests can explore the area visiting local galleries and restaurants or relaxing on the porch after a waterfall hike. 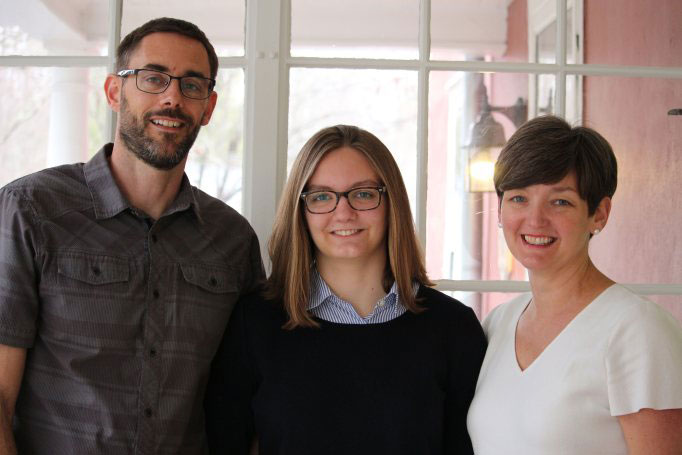